The Thief in the Night *

Yet Another Assange Tie to 9/11: FBI Fairbanks Doin’ Rudy Giuliani

Murdoch first outta the gate on this Assange scandal, as usual. Cumbersome to keep up with all the lies, but we do it anyway. 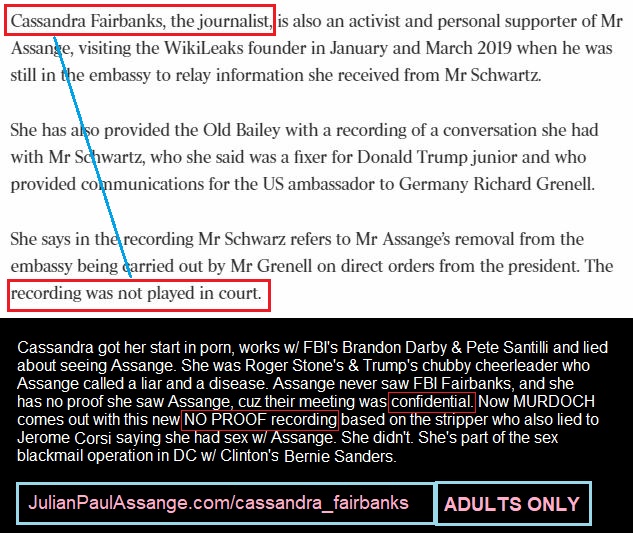 AUDIO RECORDING surfaced. Turn’s out when the wealthy GOP donor Arthur Schwartz blurted out, “They know we talk!” it’s because he was one of FBI Fairbanks sex victims in the DC sex blackmail op.

All the press published how she hangs out with Julian Assange, but no proof, obviously. She said they were secret meetings, so she can’t talk about it. lol Here’s where people have to use their brains: she works for Trump who Assange called a disease, and she works for Roger Stone who Assange called a liar. You really think Assange would meet with Trump’s tramp? Not a chance. 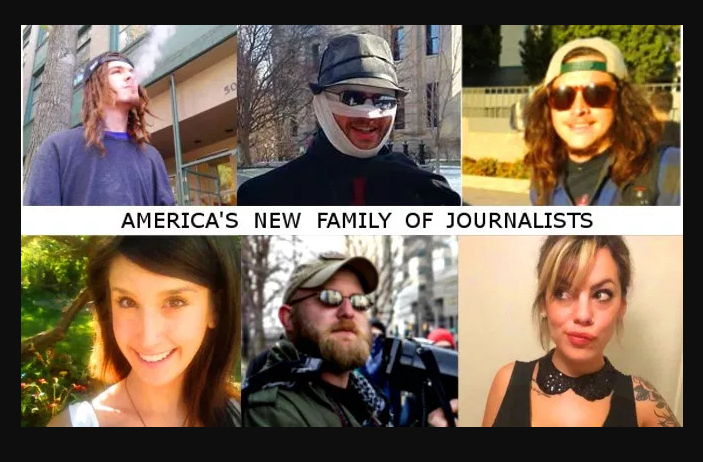 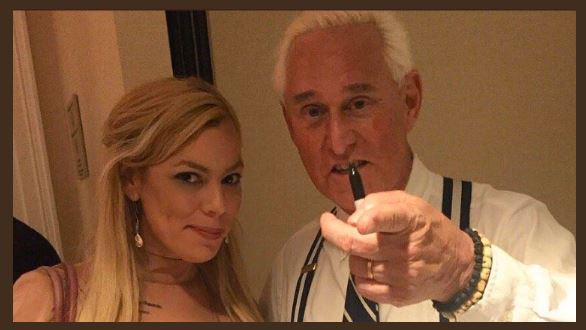 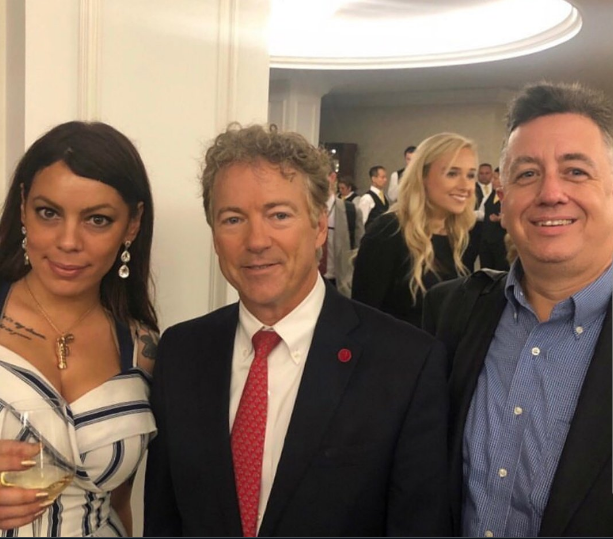 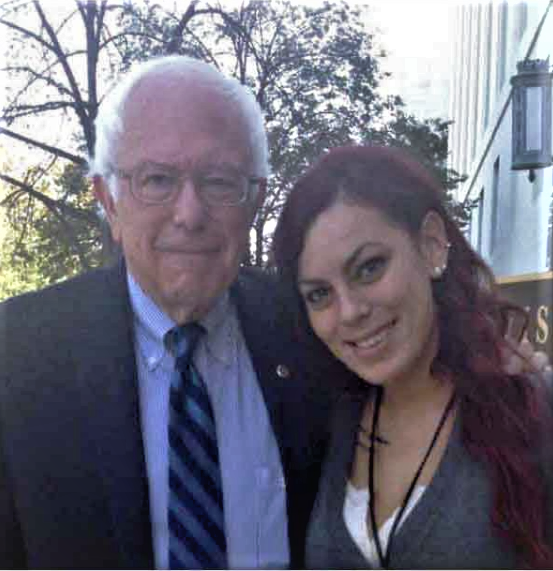 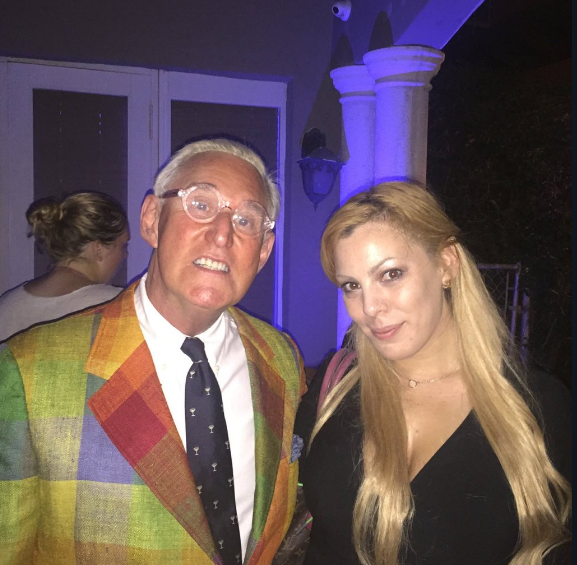 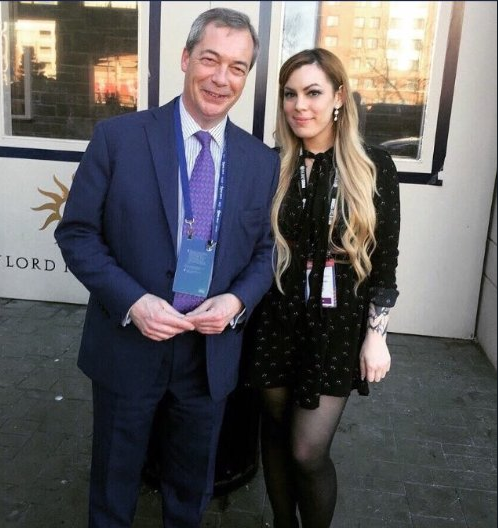 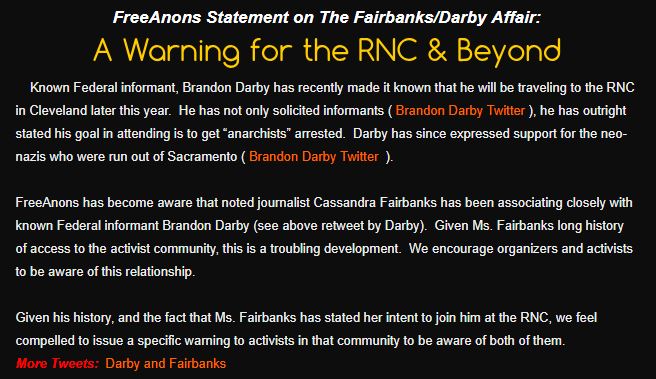 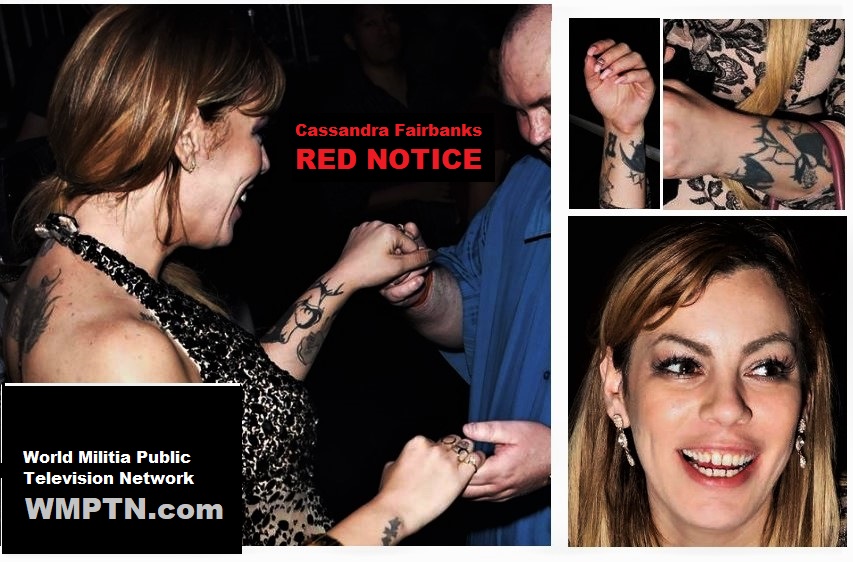 She’s got 200,000 Twitter followers,
but she doesn’t want General Sands following her.
No, of course not. 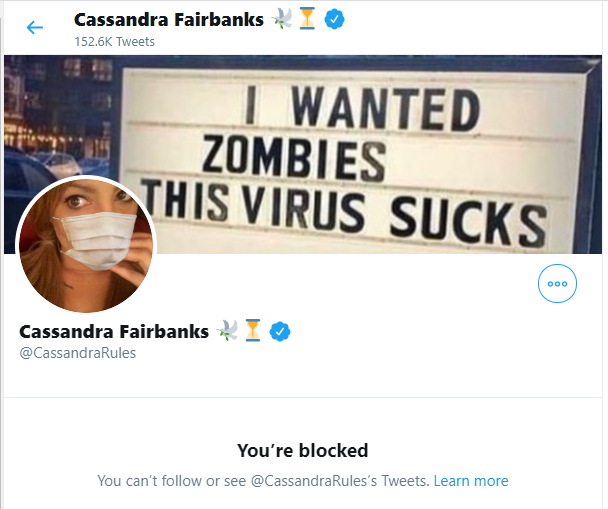