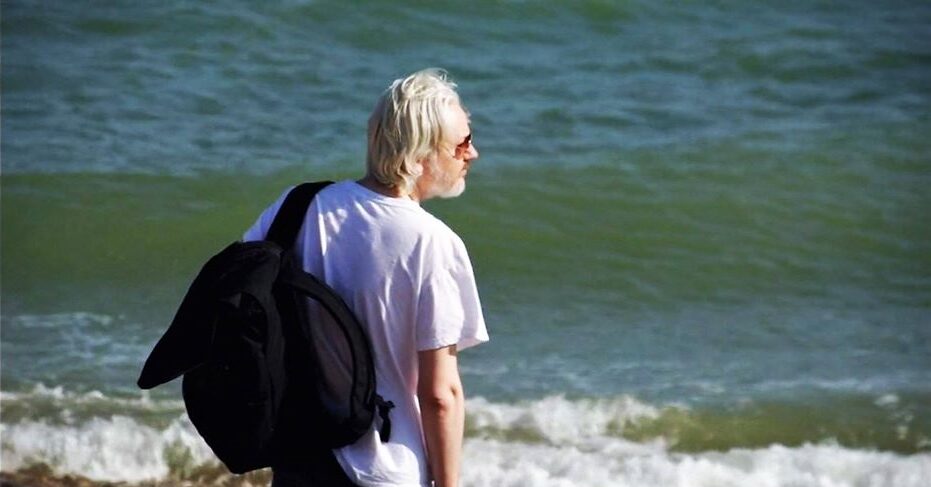 Welcome to
The Julian Assange Documentary

Most 200 Internet domain names used in the production of this documentary have been returned to the public domain. If you’re looking for an article that was attached to a domain name we let go of, you’ll find all articles and a whole lot more at  “800 Articles” on our Menu. Please use the 200 preselected articles below as your Documentary Guide. Filmmakers worldwide have now begun production on many aspects of this documentary to bring this story to your home theaters. Special thanks to General Sands. 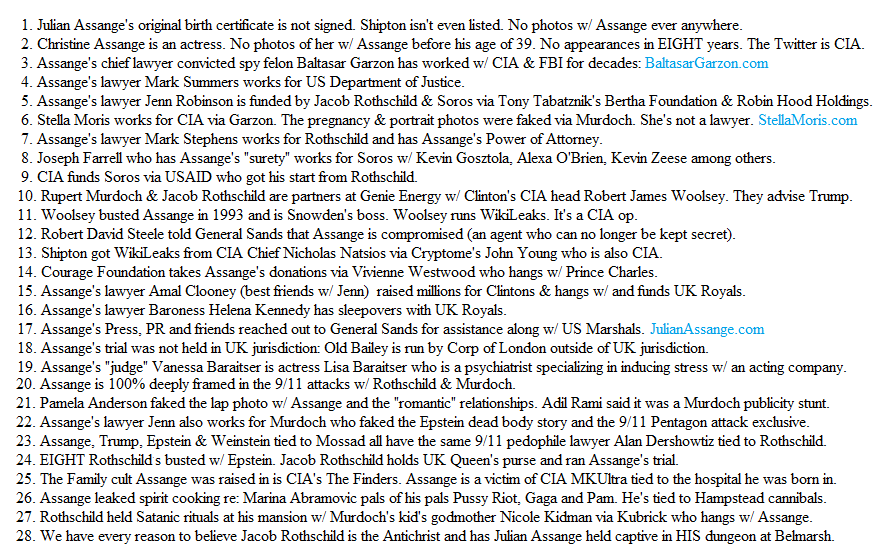 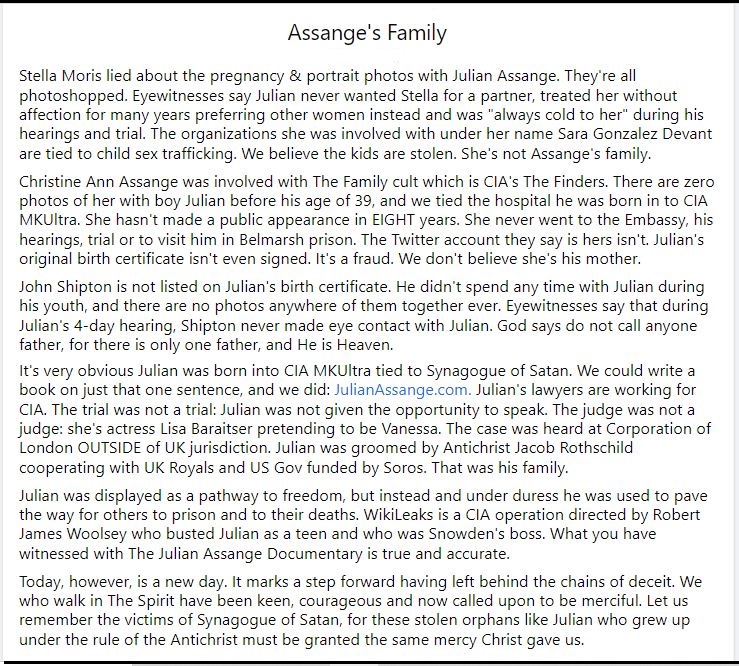 The Trial Was Outside UK by Corp of London 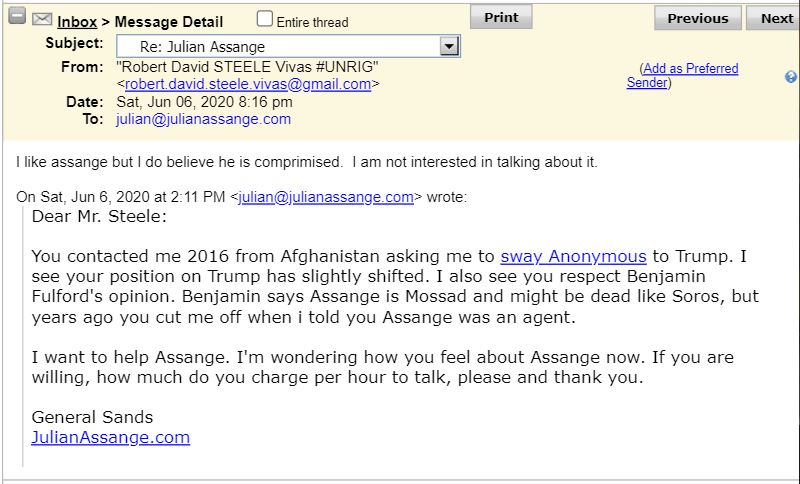 We would just end this now and say Julian Assange’s chief lawyer is a convicted spy felon who for years has been working for CIA & FBI with godfather of the left George Soros & godfather of the right Sheldon Adelson, but we want you to know the whole story.

At what point did Julian Assange come clean? Did he ever come clean? Julian Assange’s love letter to Inspector tells all. He’s guilty of being framed in the 9/11 attacks. His trial isn’t just about leaked documents, it’s about WikiLeaks run by CIA’s Robert James Woolsey aka Snowden’s boss and Assange’s handler since 1993.

For one decade Inspector shadowed Assange. She went to live in London, Ecuador and Washington, DC for this documentary. After 7 years Inspector found out Assange is CIA. We don’t know where he is right now, but he failed to appear at his court hearings. It is our expert opinion delaying Assange’s trial is an attempt to murder him, because Trump already said on video he wants to kill Assange. * It’s the only defense Assange needs.

What we hope for this documentary is that it helps all those who took an interest in WikiLeaks to connect the dots and see a bigger picture. Unfortunately, WikiLeaks was a CIA controlled operation, so the many deaths of those whistleblowers is explained. Like multitudes of others, Julian Assange was a victim of CIA’s MK-Ultra mind control program. His only hope now besides God and the hope of all others like him is for people to understand the true story of his life.